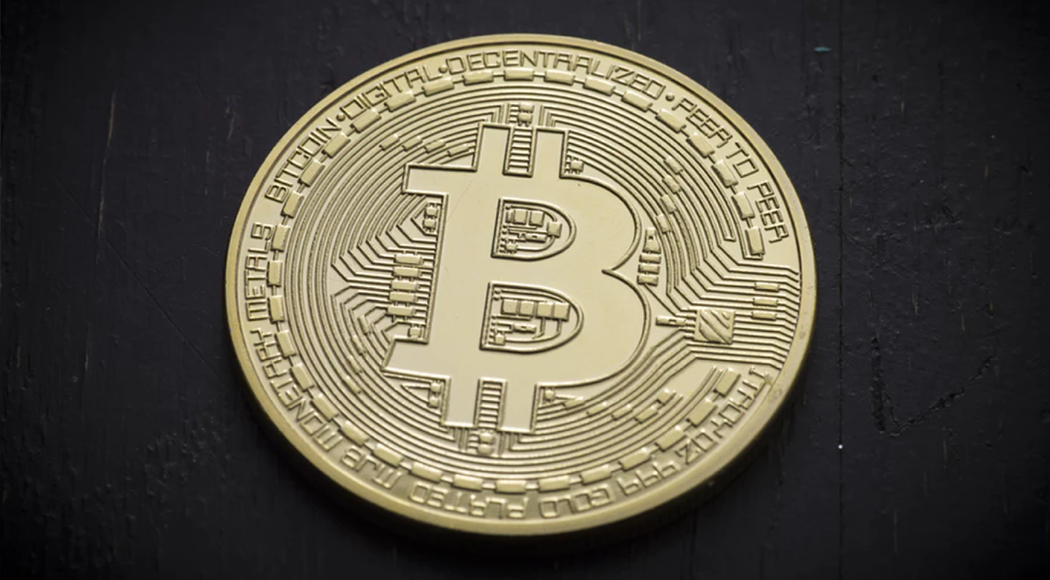 A European bank was concerned about its credit business, which was a significant resource drain.

EuroBank was concerned about its credit business. Around 80% of resources were occupied with non-customer related activities and potential in the middle market segment was not optimally exploited. The credit decision process was particularly poor - it took up to two weeks to reach a decision, and each application went through more than 50 handovers between different staff members. The credit reporting system supported only 15-20% of the process, and modern IT applications were not in place. Bain was brought in to help EuroBank exploit the potential in this business by helping to implement a redesign of the entire process.


And frankly speaking, I came out of the session really excited because there's a lot of good solutions and applications out there. However, what's missing right now is not the proof of concept, but the scaling up. And that was the key thing that we discussed is how to scale up, what's the role of the governments, the private sector and public organization like the WTO.